Where Are You, Adam? 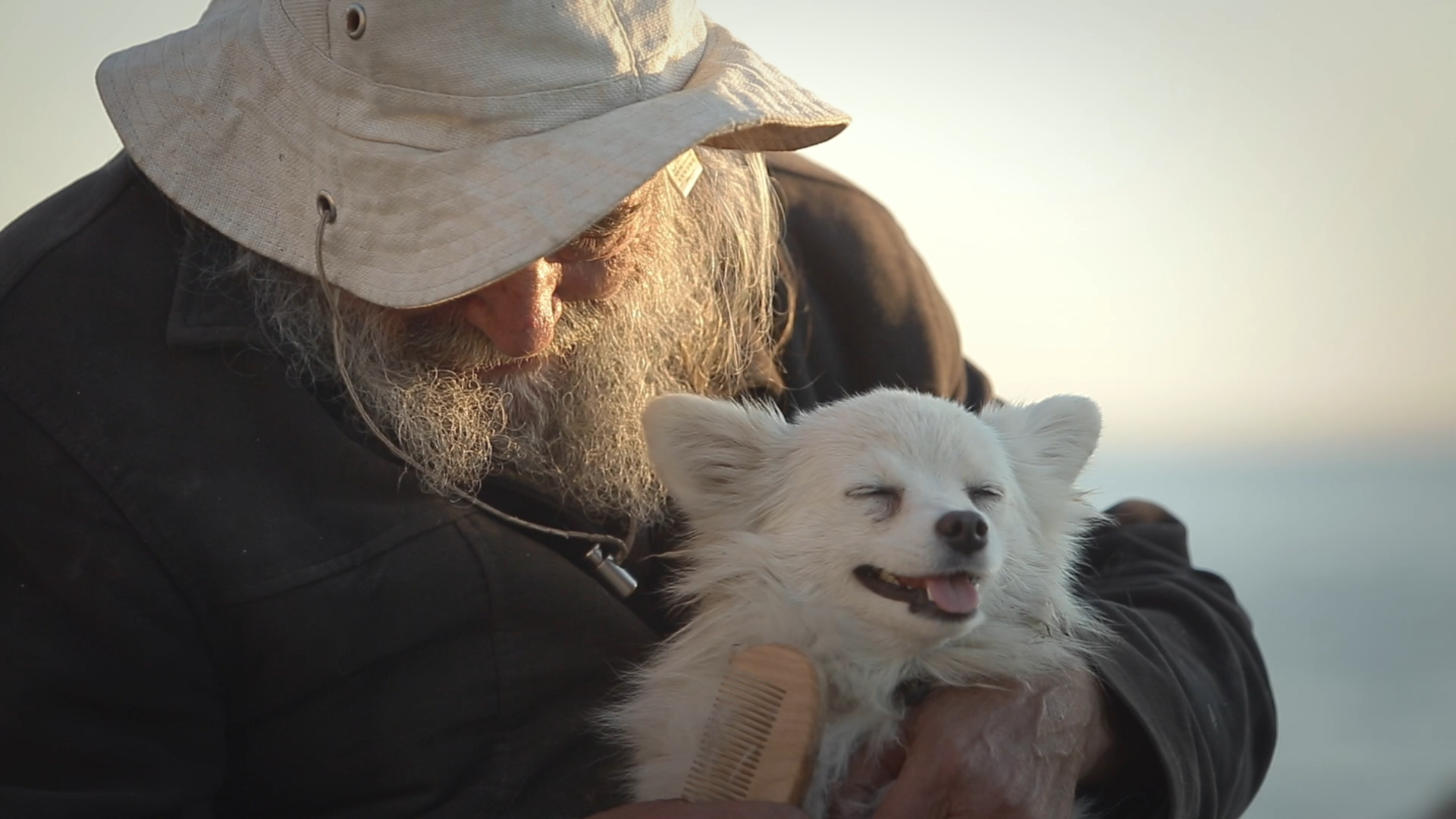 «Where are you, Adam?» is set at the ancient Dochiariou Monastery on the western shore of Mount Athos, the Aegean peninsula dedicated solely to Eastern Christian monasticism. Images of nature alternate with the monks' almost ceaseless round of work and prayer, creating a rhythmic bond between man and the natural world that hints at a paradise we all dimly yearn for.

The jewel of this rich Byzantine setting, however, are the monks themselves, whose warmth and authenticity has been captured through a revelation of their daily lives, each with its joys, hopes and frailties. By inviting the filmmakers into their midst, the monks hope to encourage each viewer to awaken to his own resurrection. A central figure in the film is the monastery Elder, Abbot Gregory, whose decades of leadership have given him a keen understanding of the souls under his charge and their desire to regain for themselves a state akin to the humanity of Adam before the Fall.
2020, Ukraine, 80 min., 6+ 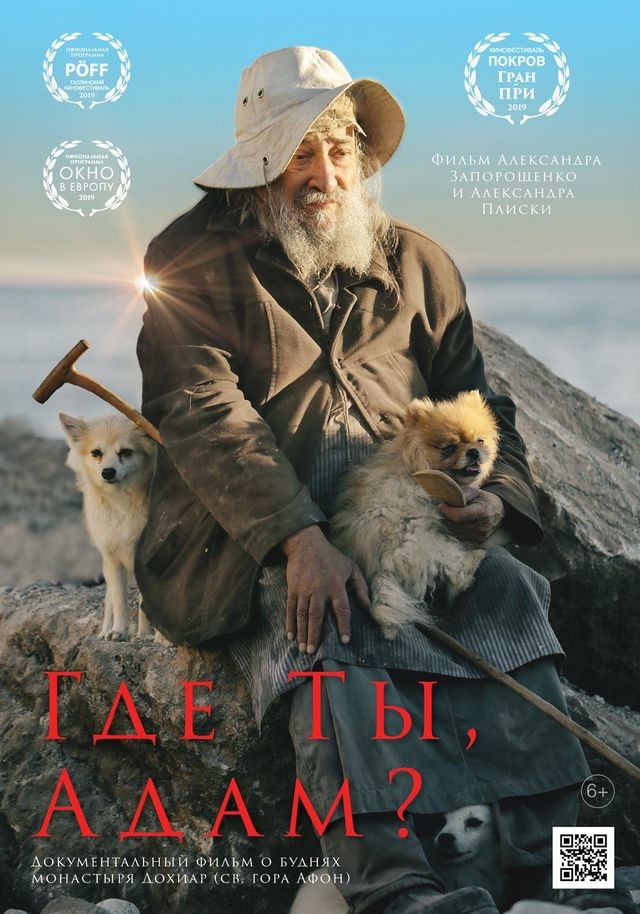 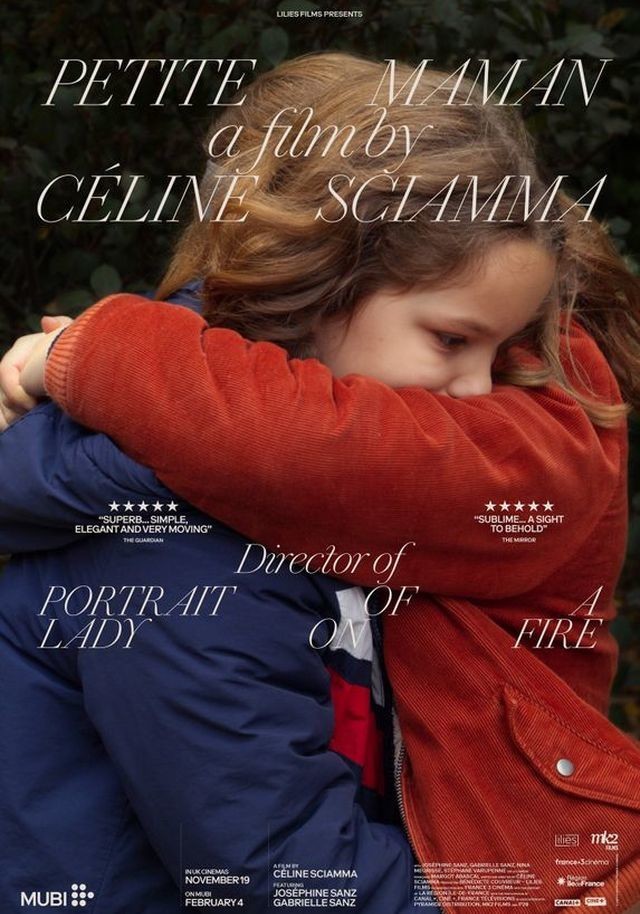 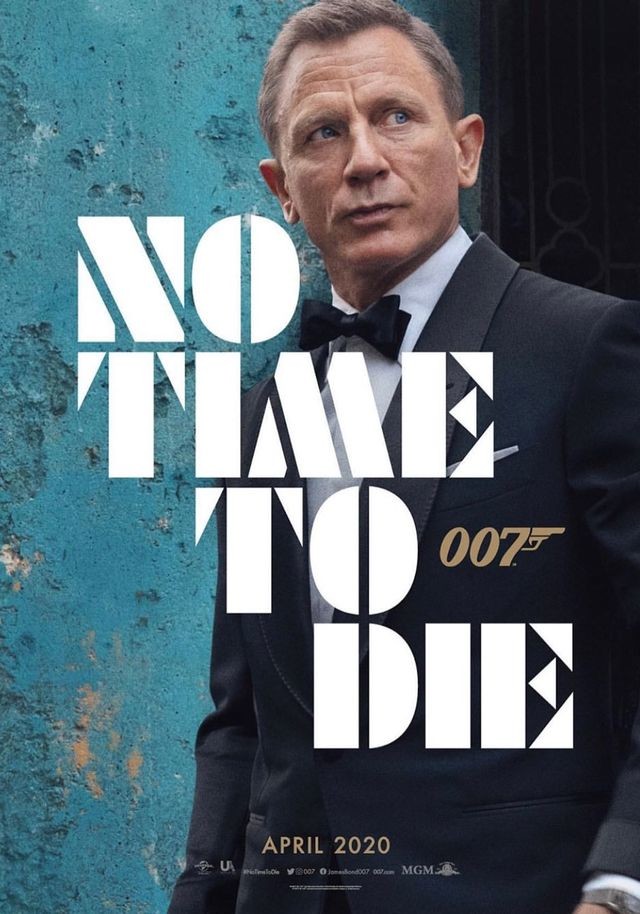 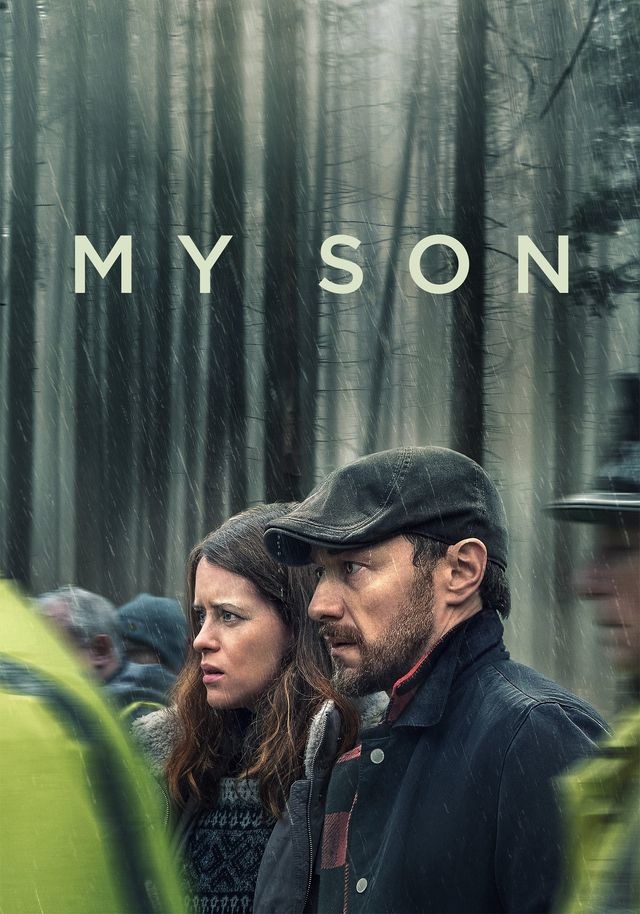 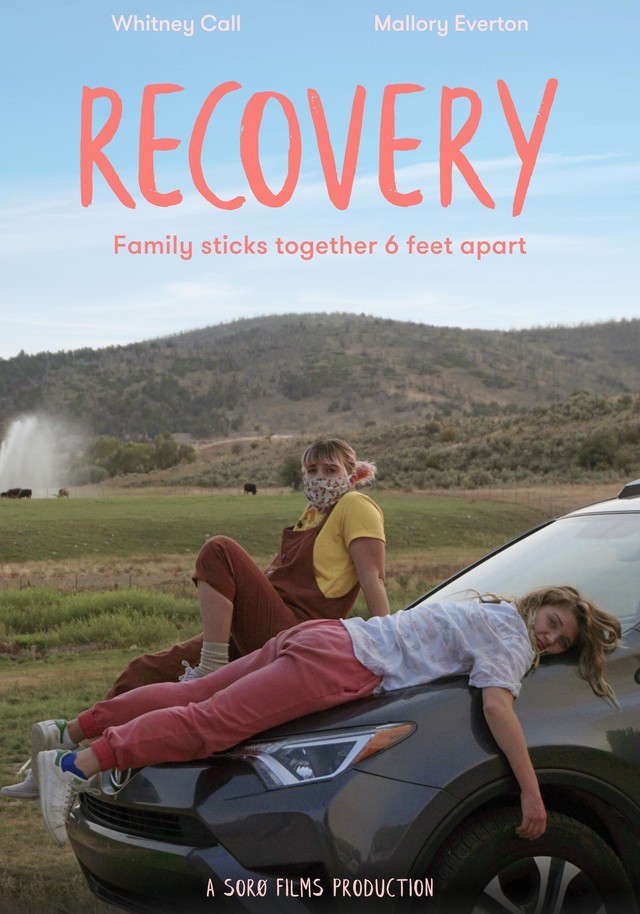 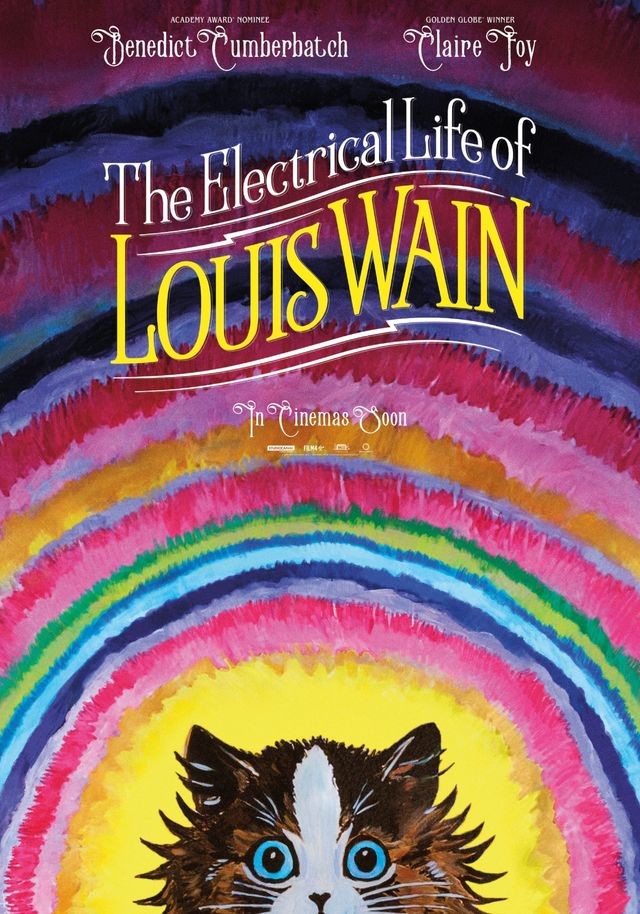 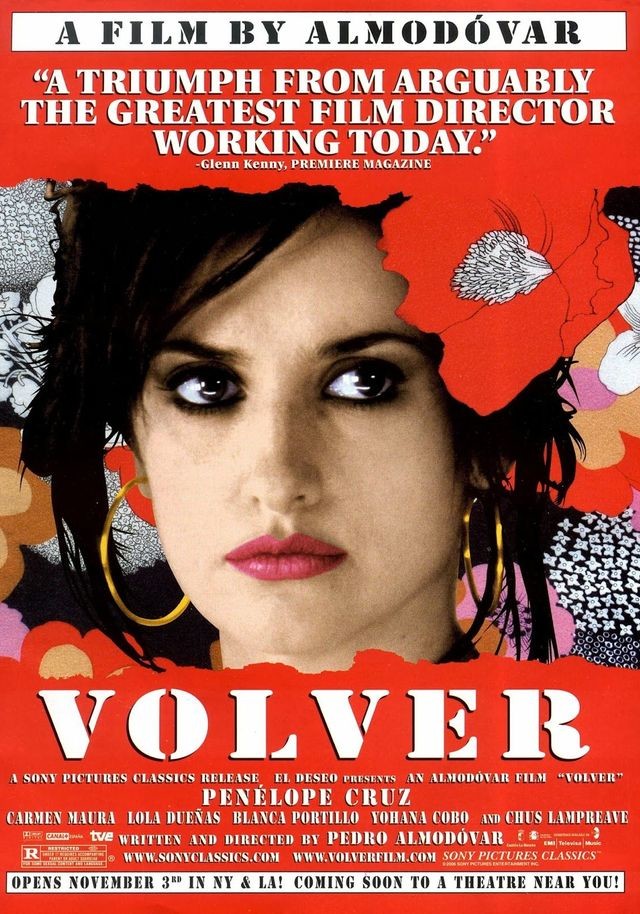 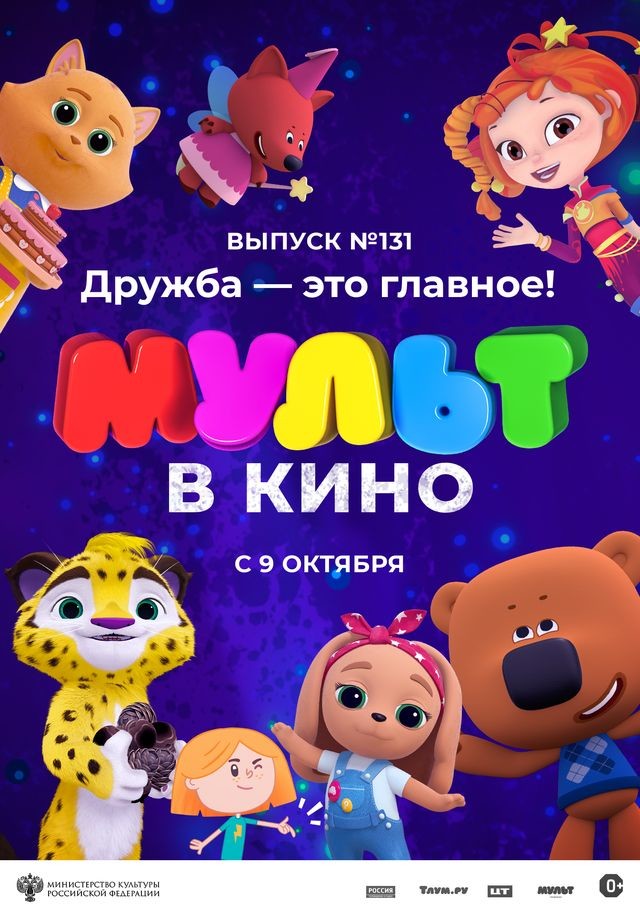 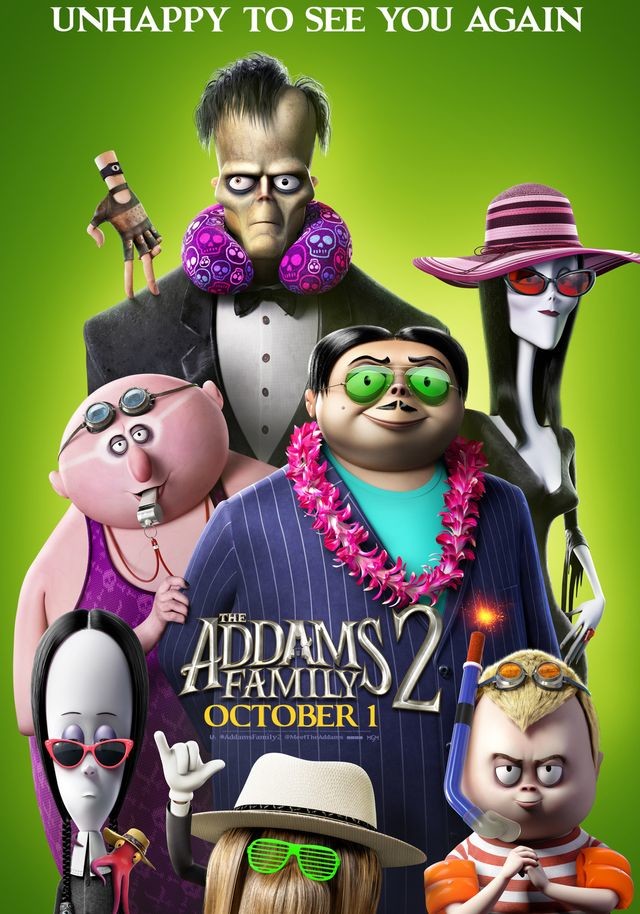 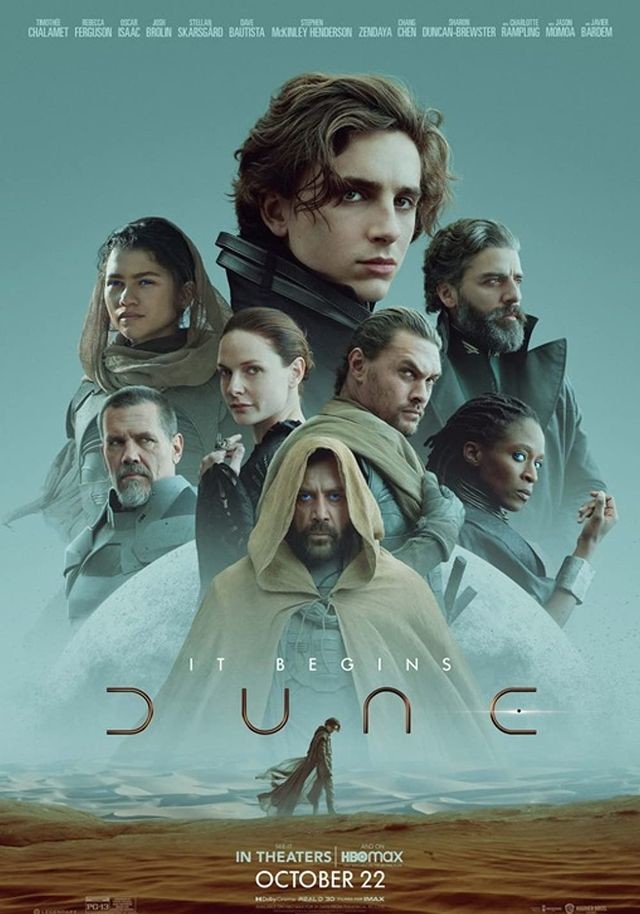 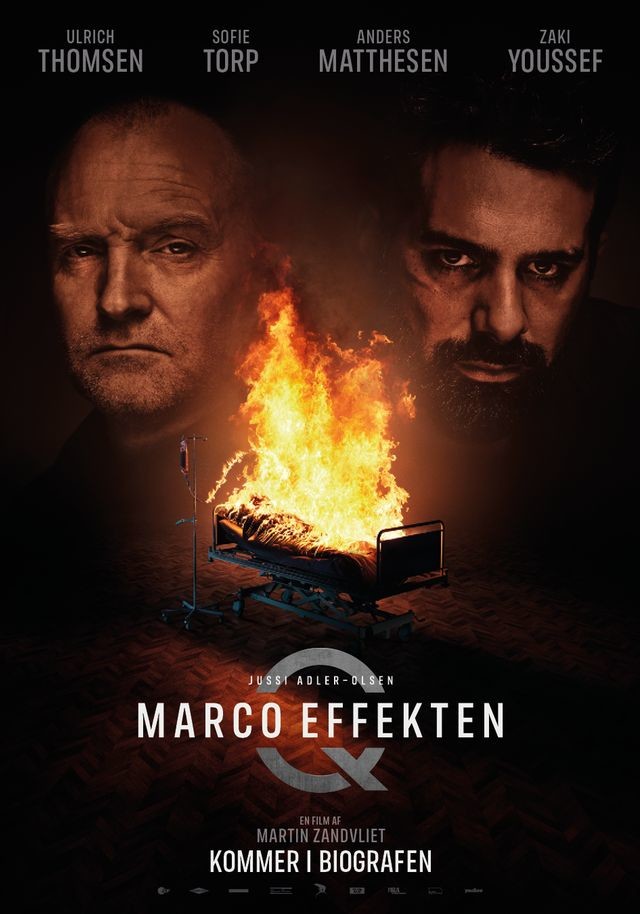 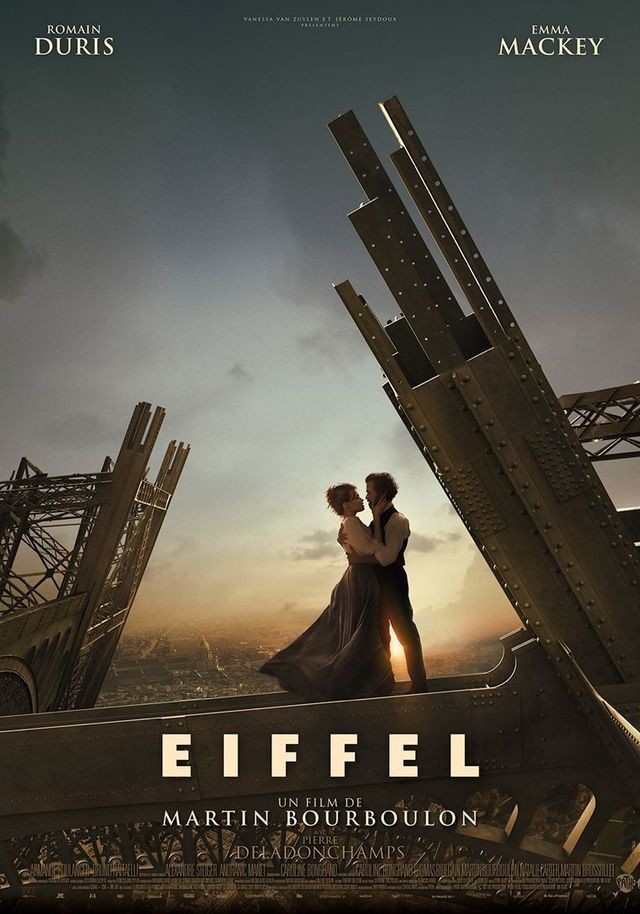 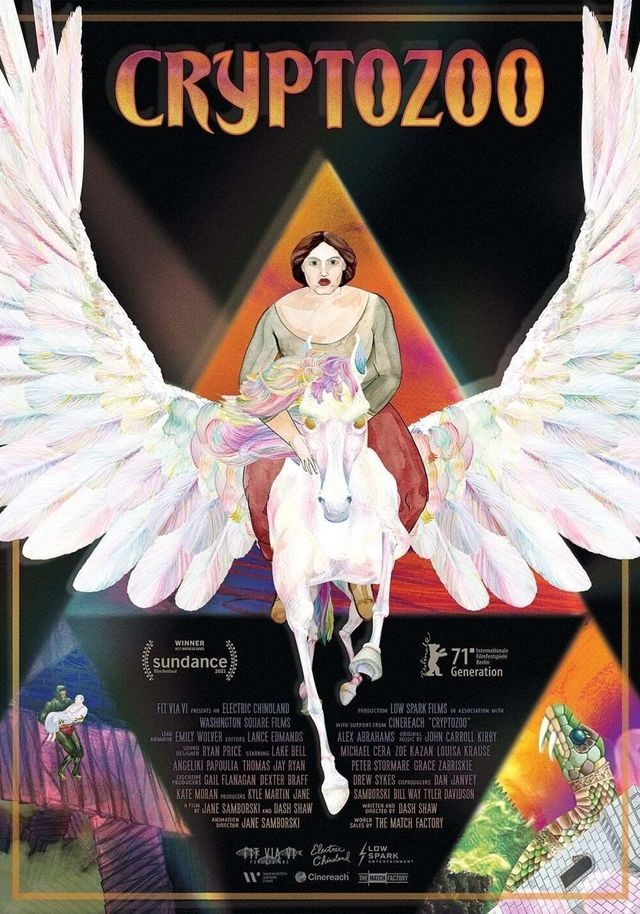 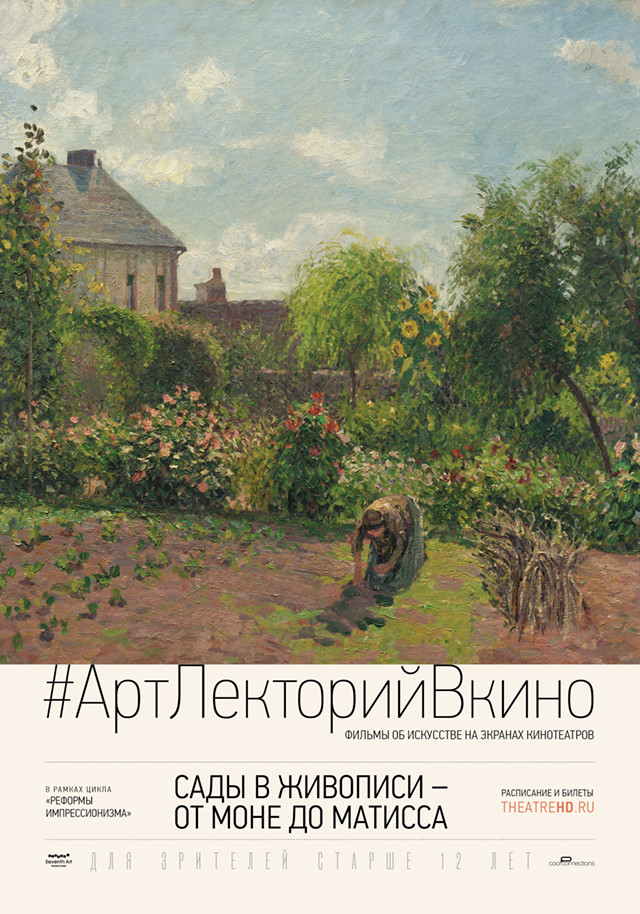 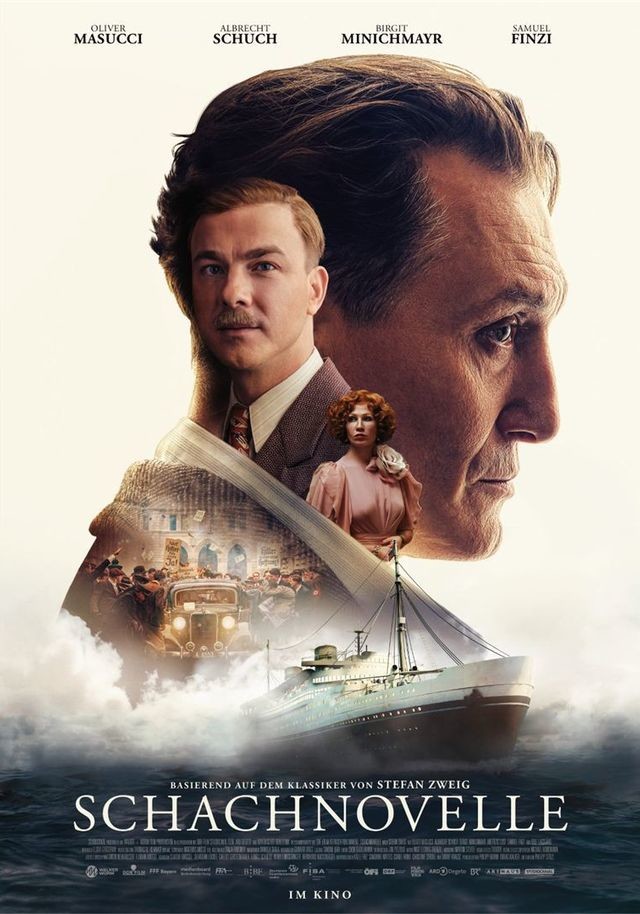 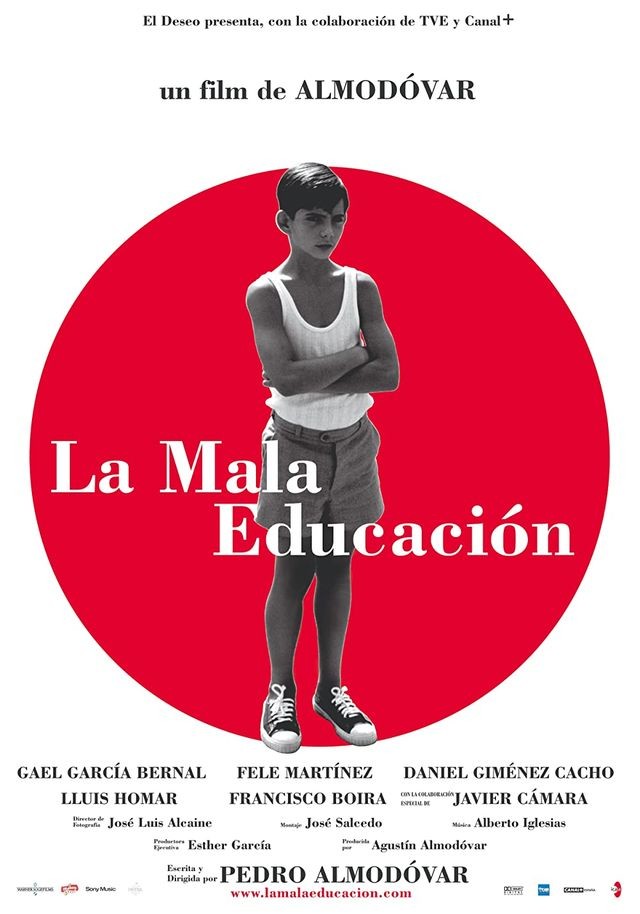 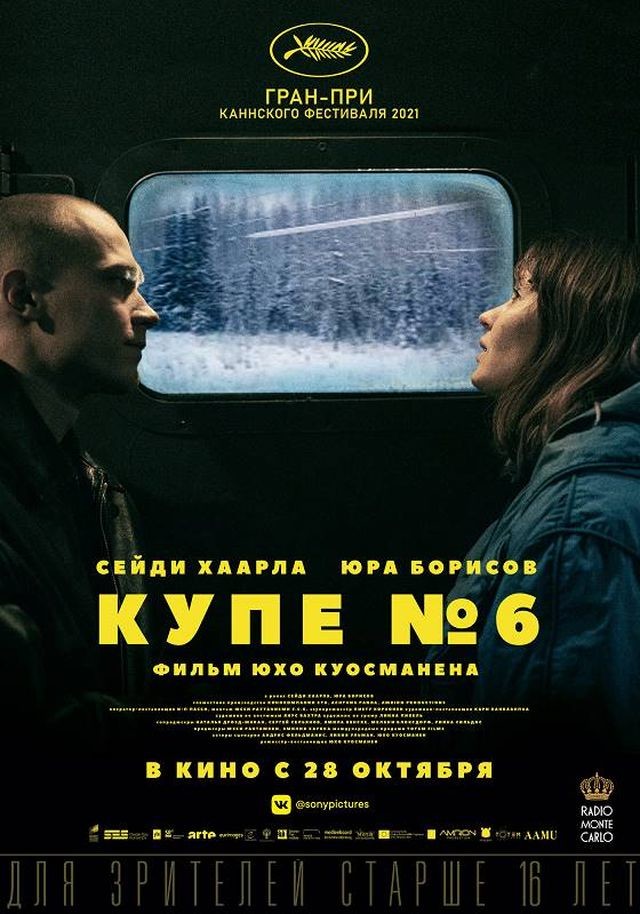 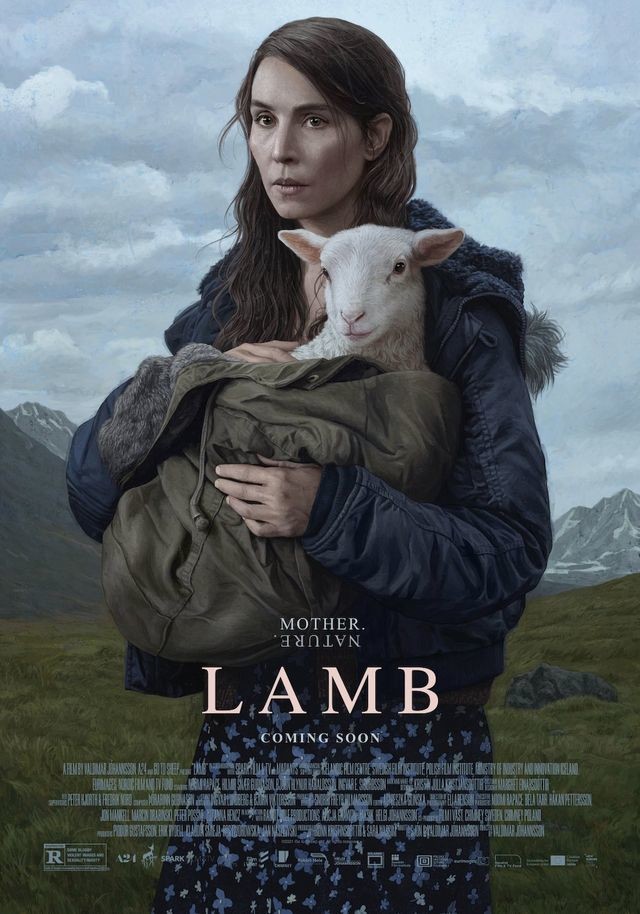 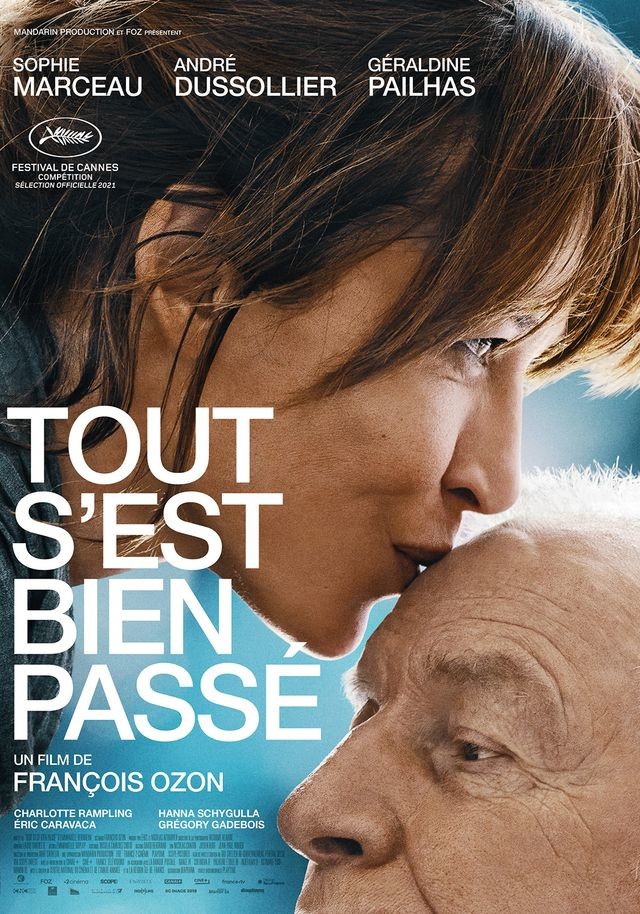 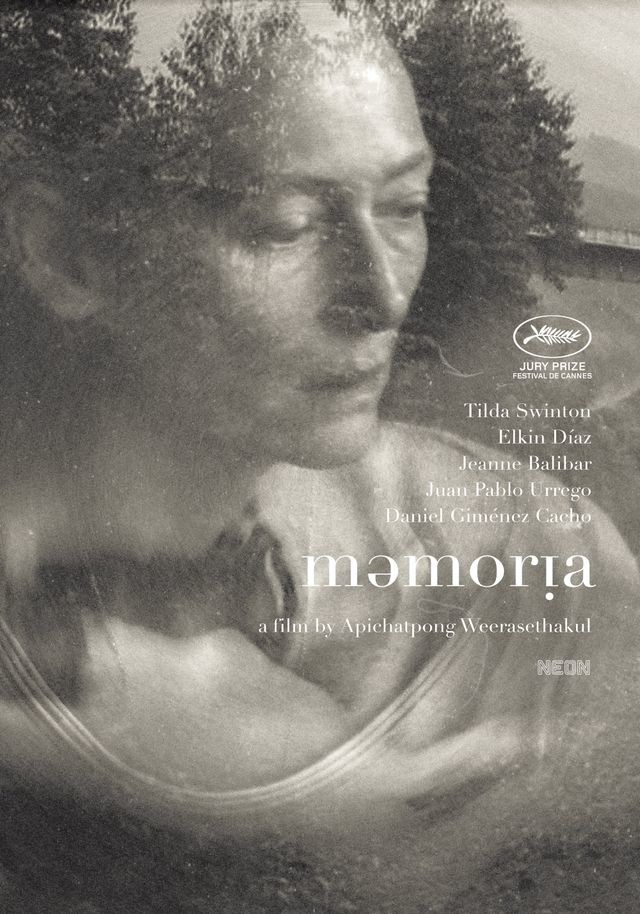 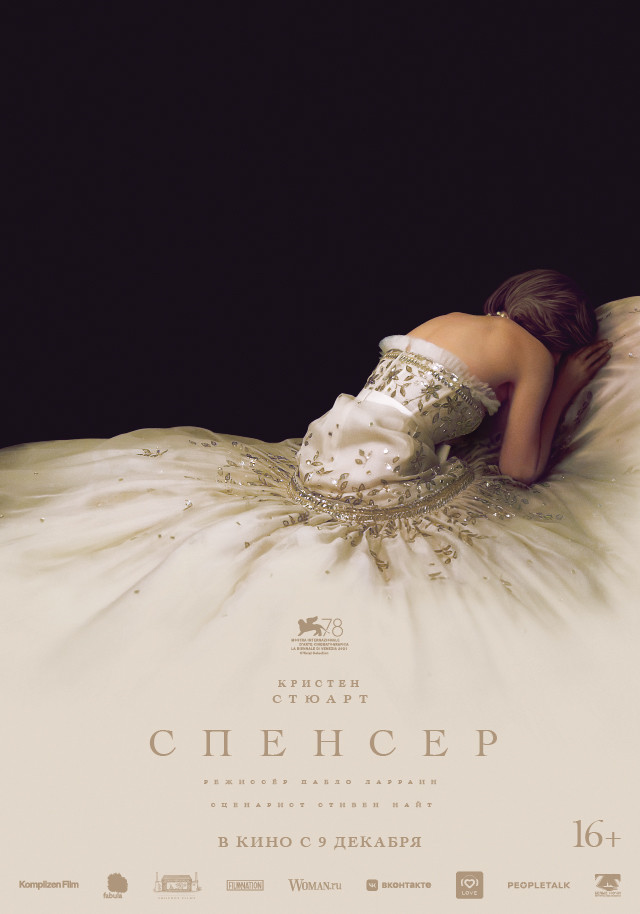 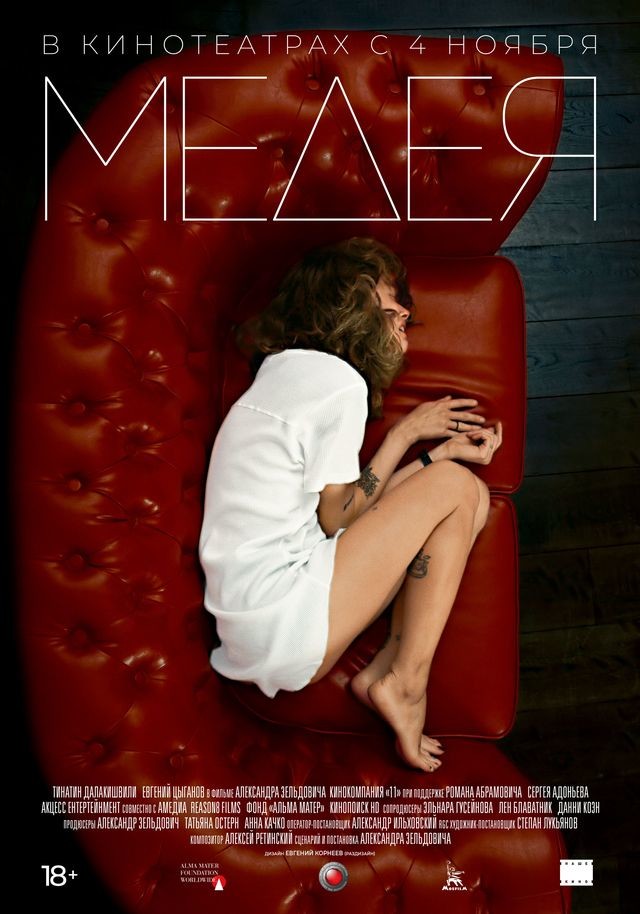 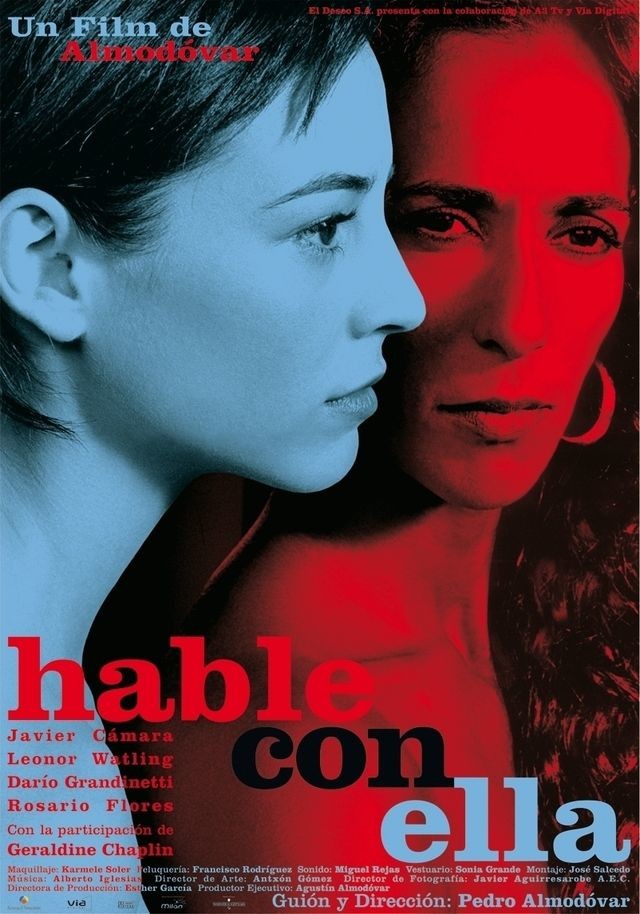 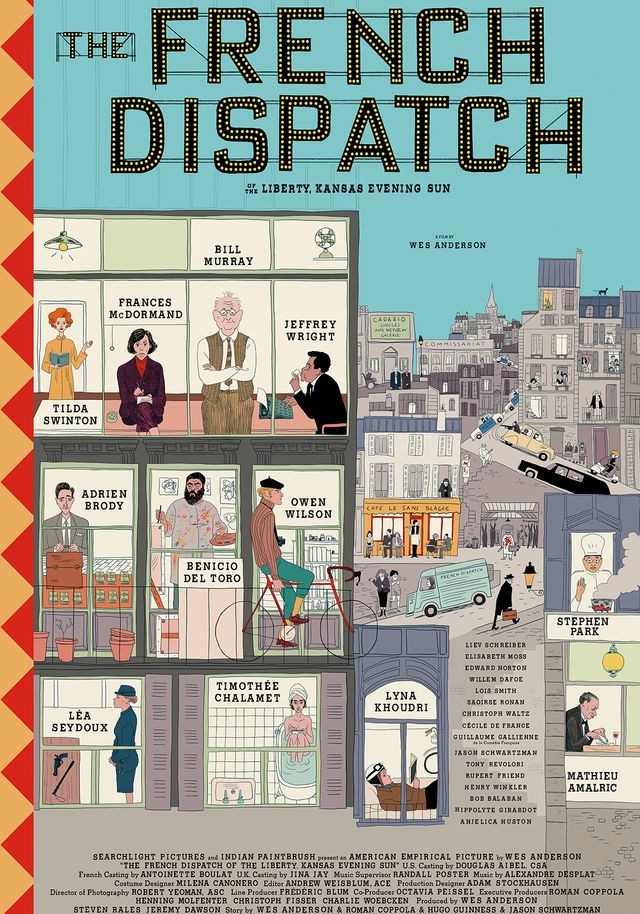 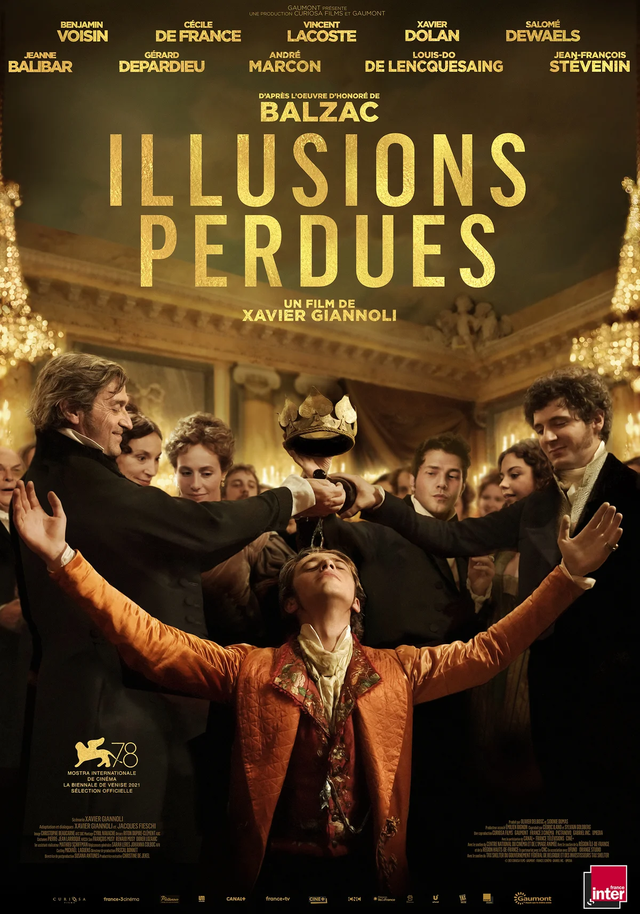 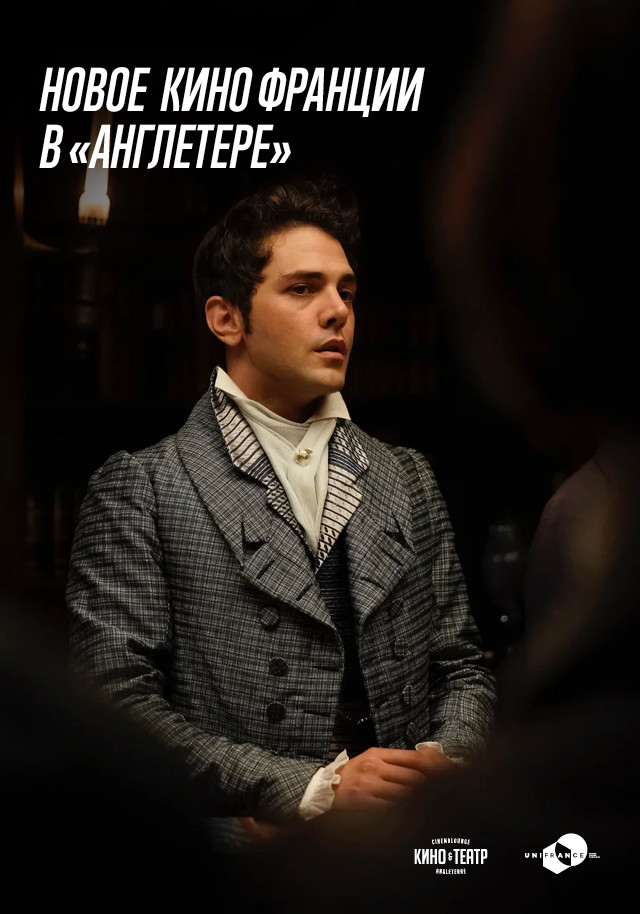