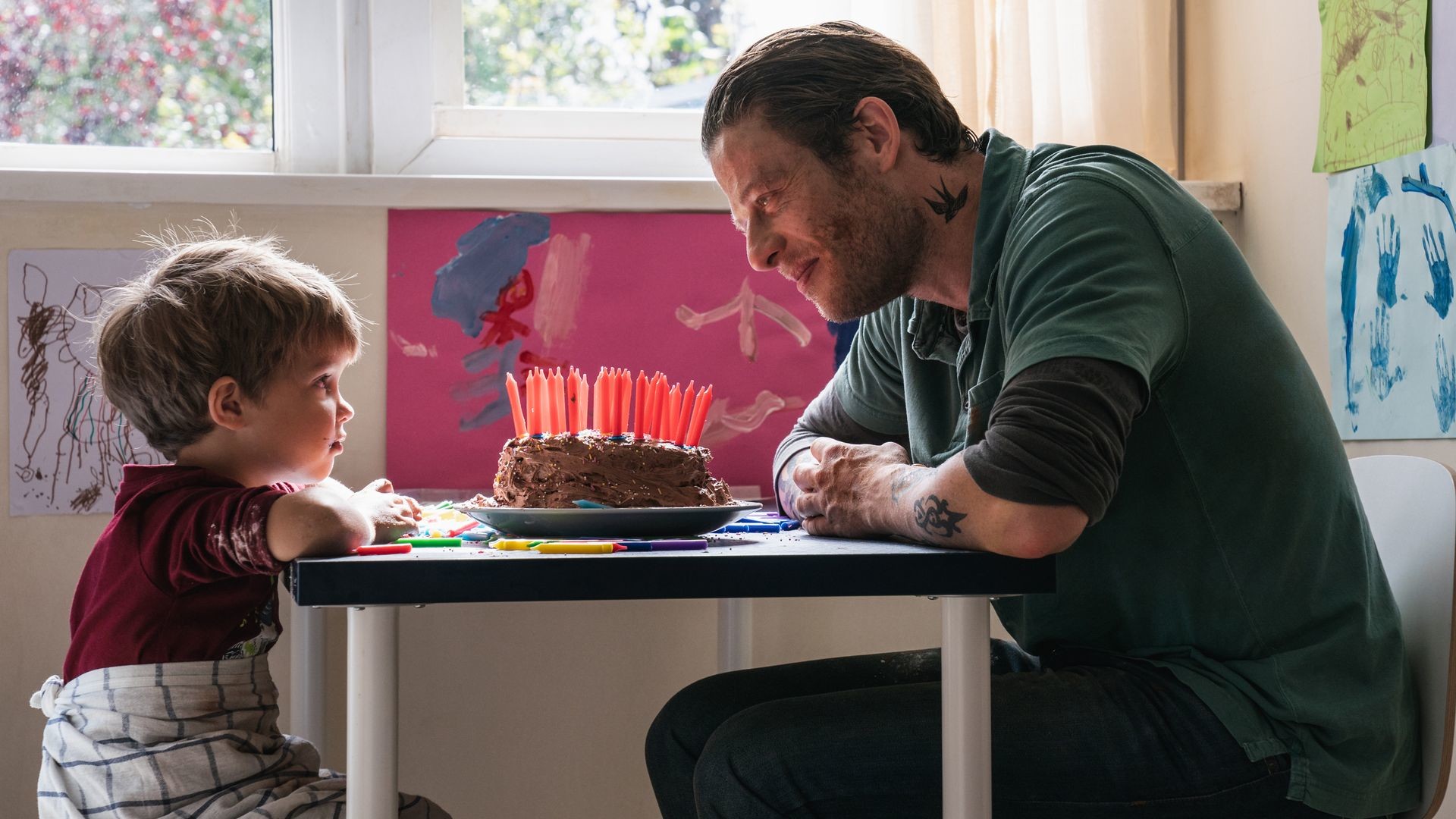 Inspired by true events, "Nowhere Special" features James Norton ("Happy Valley", "Mr Jones", "Little Women") as thirty-five-year-old window cleaner John, who has dedicated his life to bringing up his son, after the child's mother left them soon after giving birth. When John is given only a few months to live, he attempts to find a new, perfect family for his three-year-old son, determined to shield him from the terrible reality of the situation.
2020, Italy, UK, Romania, 96 min., 16+ 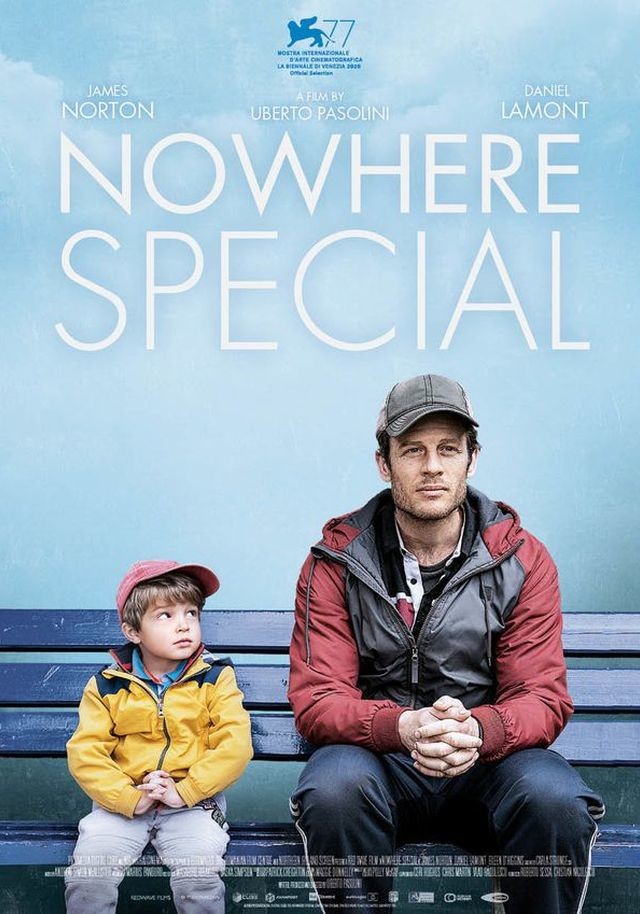 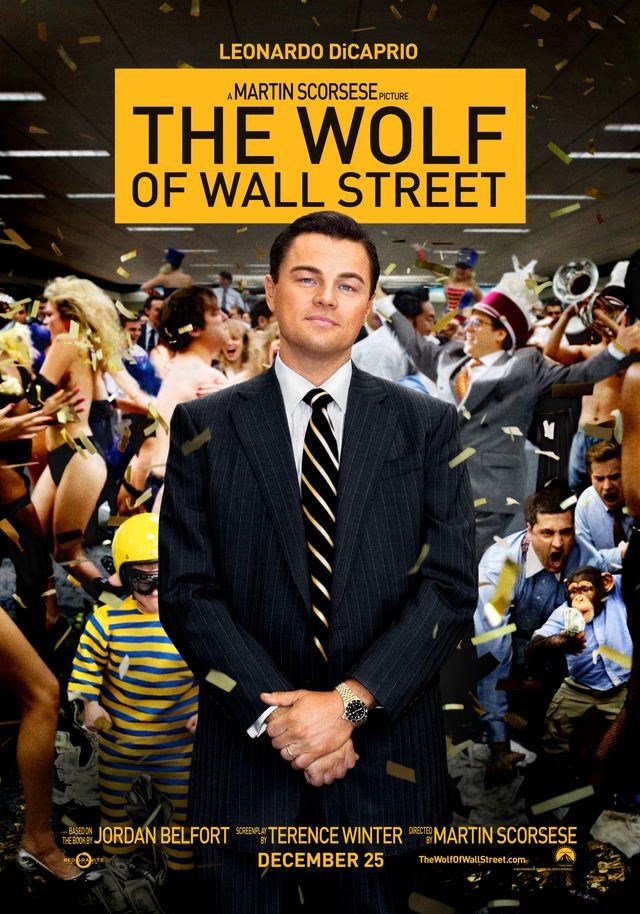 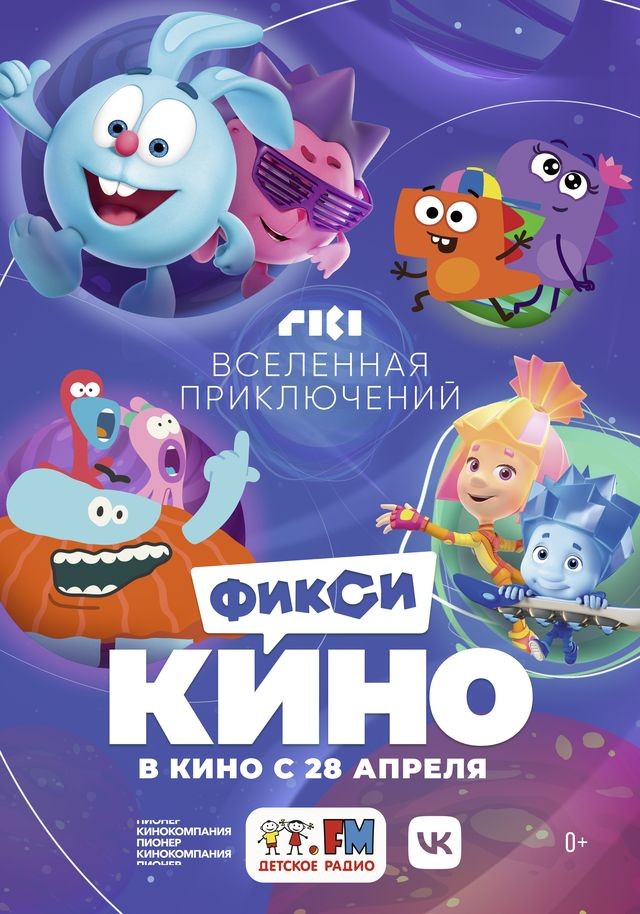 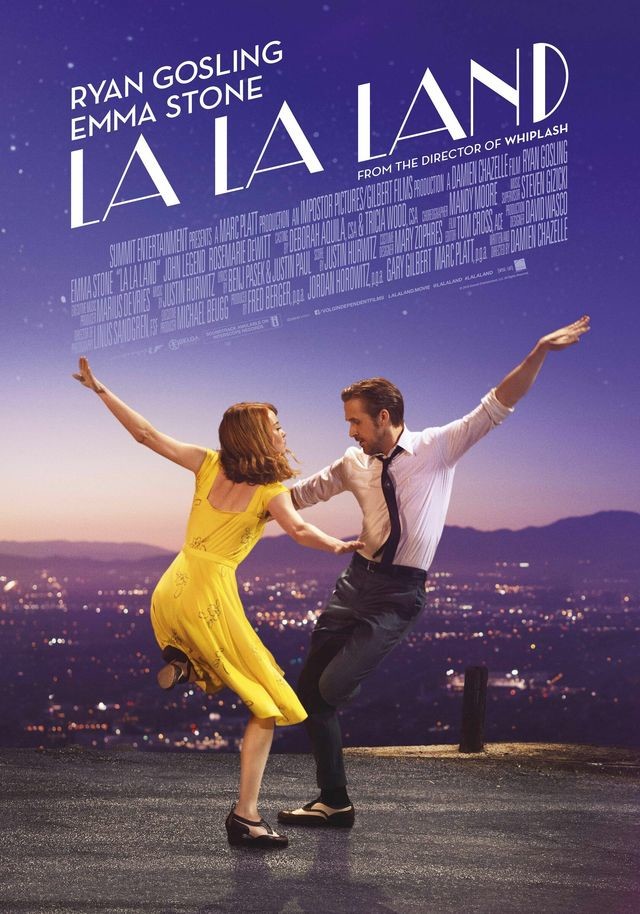 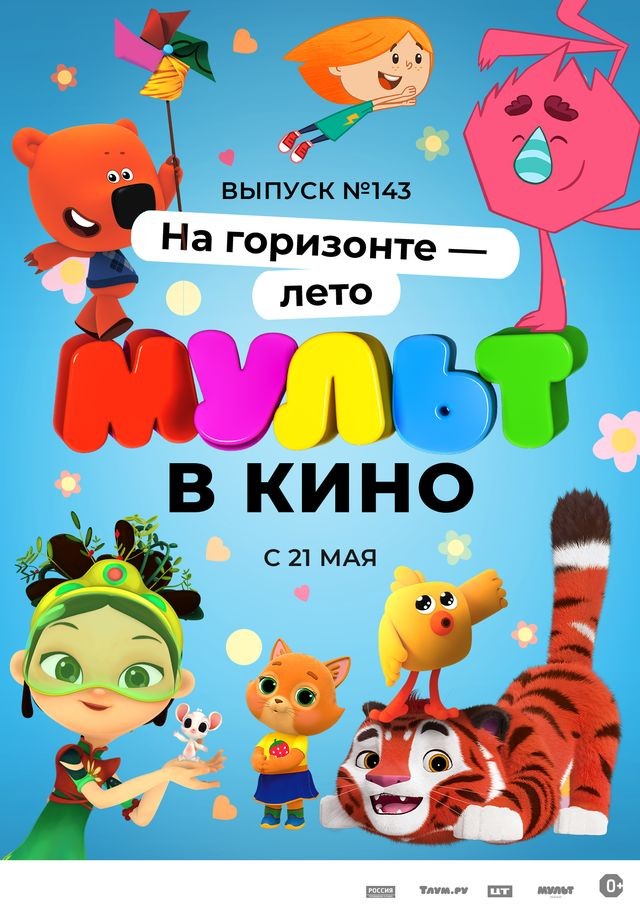 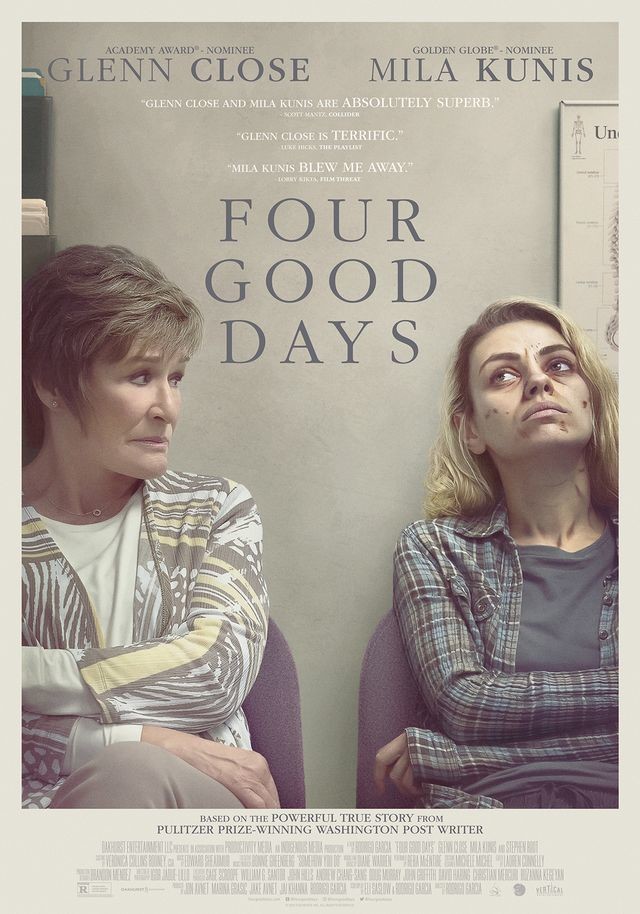 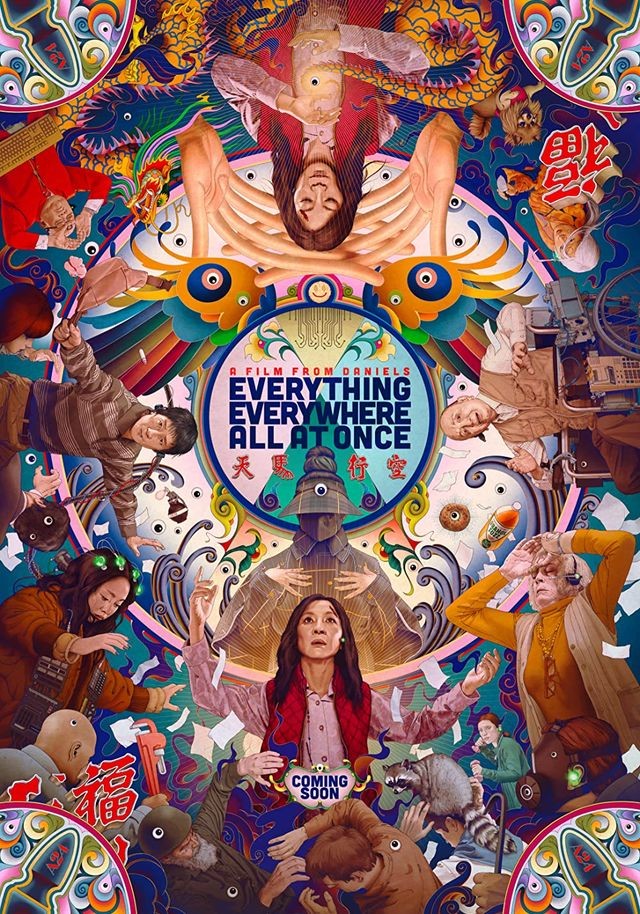 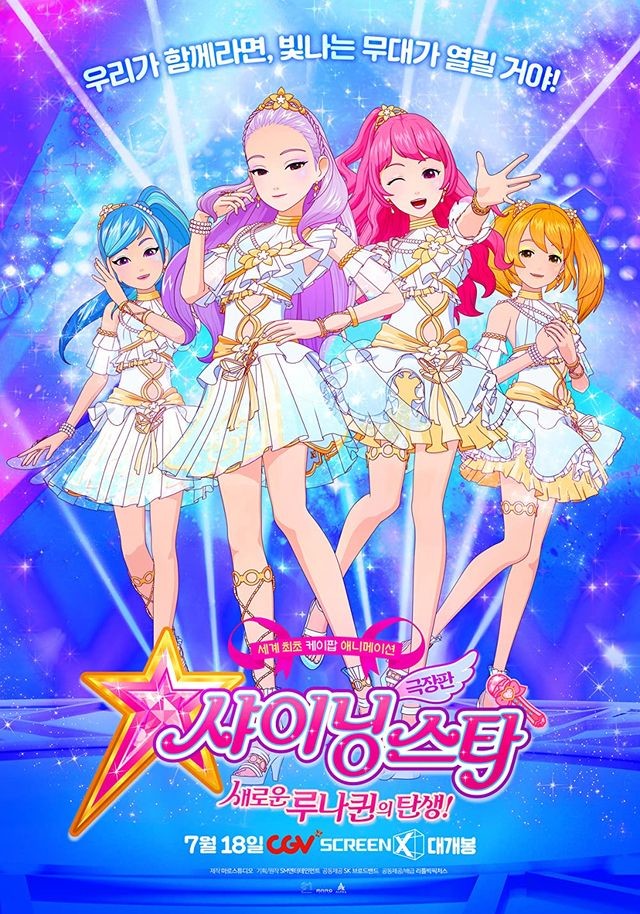 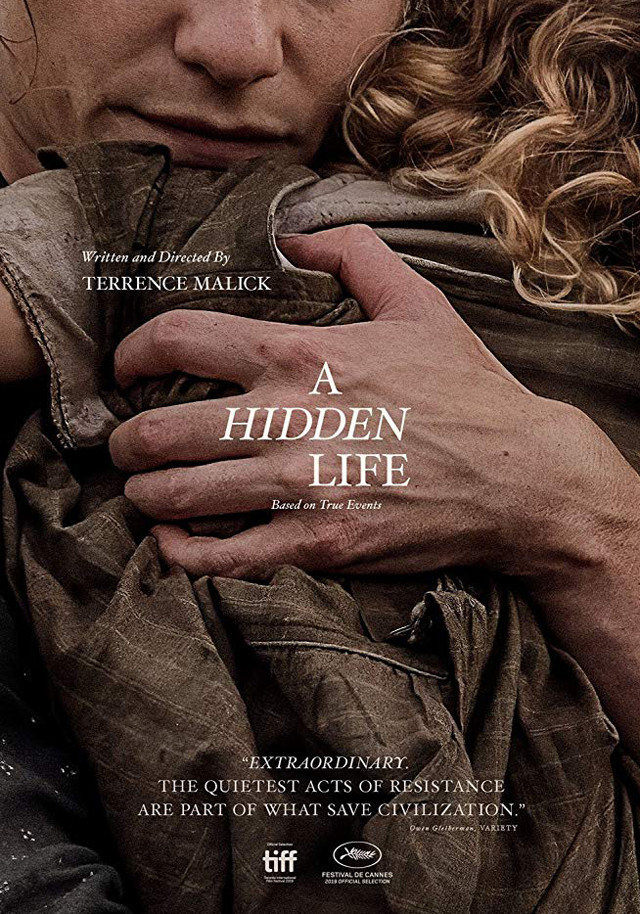 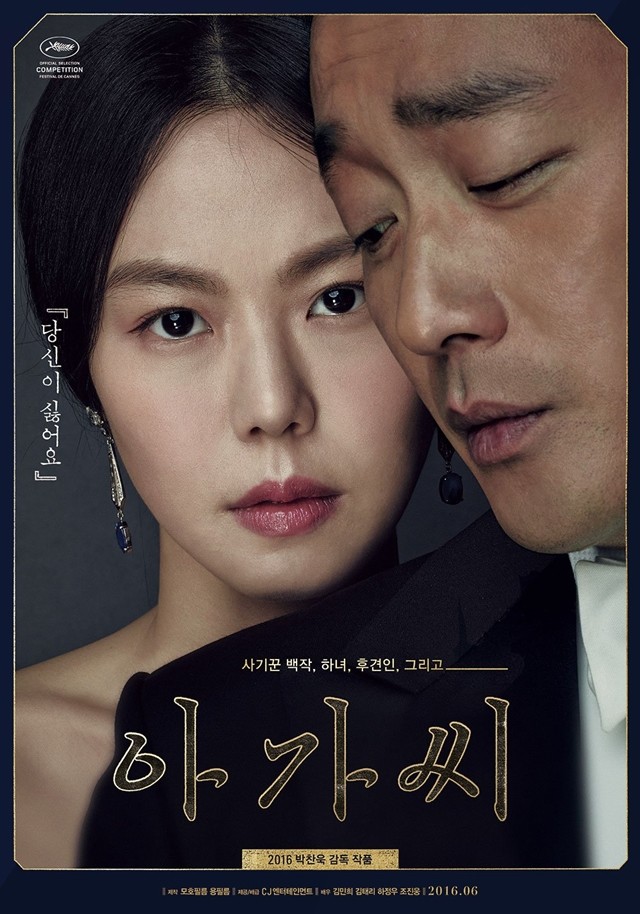